How the ORPEA Foundation develops volunteering with Optimy

ORPEA's are 100% collective and internal to the ORPEA Group and have been developed through the Optimy platform, since the birth of the ORPEA Foundation. 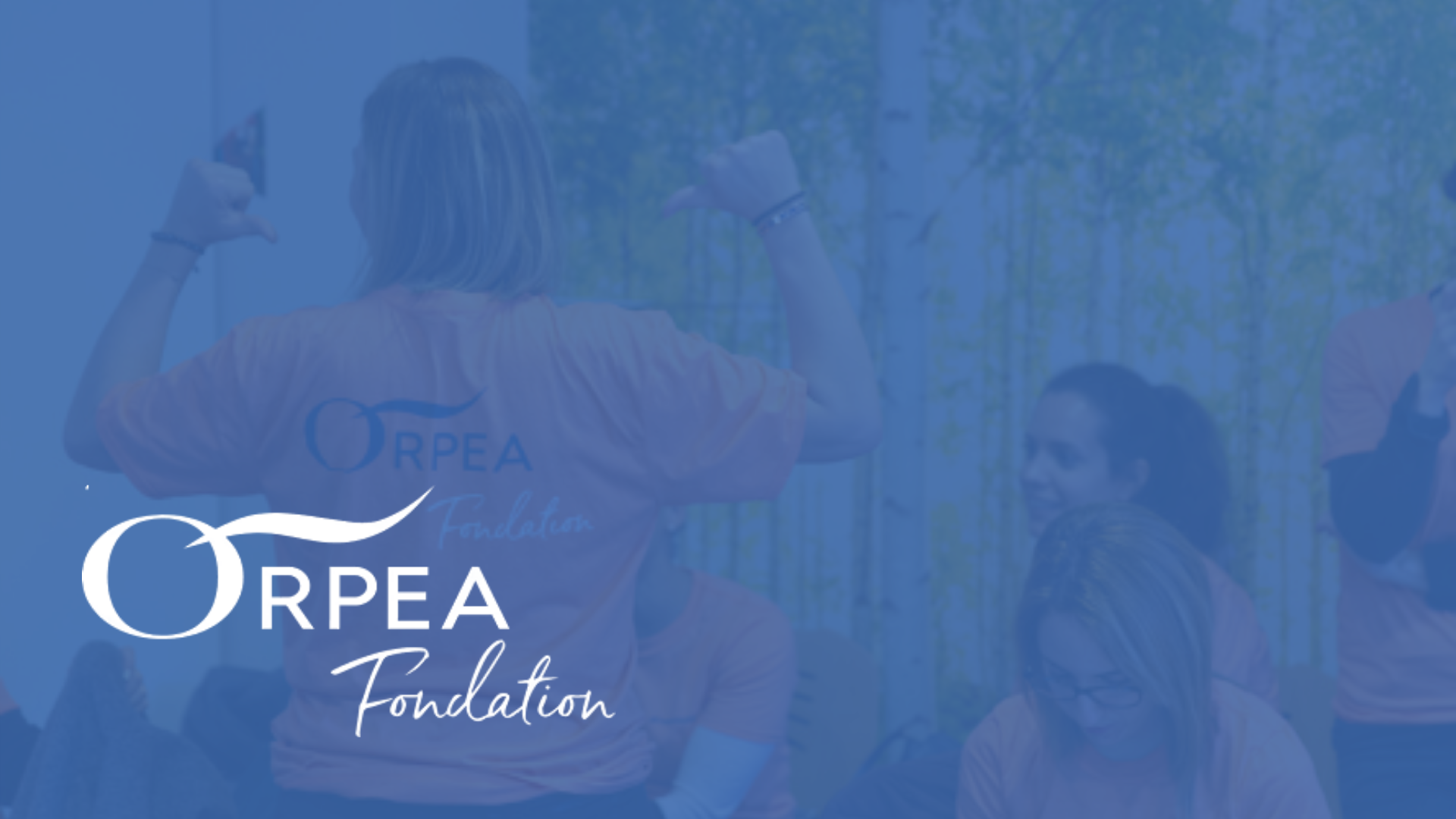 "Optimy is our tool to manage employee's engagement at ORPEA Foundation" 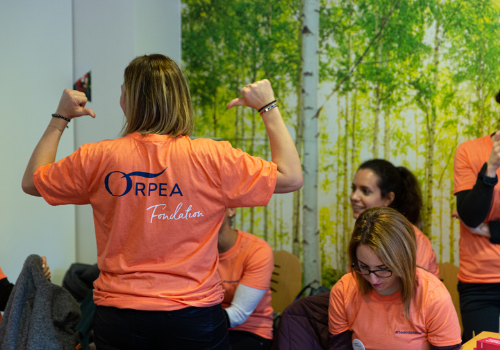 A few words about Orpea Foundation

The ORPEA Foundation is a corporate foundation created by the ORPEA group in 2019.

The ORPEA Group, created in 1989 by Doctor Jean-Claude MARIAN, has become one of the world leaders in the comprehensive care of dependency. The Group offers vulnerable people a comprehensive range of care and services, regardless of age and autonomy, at home or in an institution, through a unique and specialized network, made up of: nursing homes, nursing homes, Aftercare and Rehabilitation, Psychiatric clinics, serviced residences, and home help and care services.

The ORPEA Foundation has decided to work in favor of education, in particular taking action to prevent school dropout and the professional integration of young people.

The ORPEA Foundation also intervenes in the field of Health in order to support, beyond care, young children (0 to 18 years old) and to promote access to care for people who are socially and geographically distant.

A player committed to a wider network of associations, it was natural for the ORPEA Group to extend its actions and allow its employees and teams to also actively participate in various solidarity and association initiatives. Thus, in 2019, ORPEA is setting up the ORPEA Foundation. Since then, the internal teams have actively mobilized in the fields of action that they themselves have chosen, via questionnaires and preliminary discussions.

To tell us about the ORPEA Foundation, we met Inès de Bailliencourt. Project manager for the Foundation, in direct contact with the General Delegate of the Foundation, Houria Mezemate, Inès spends most of her time, with Houria Mezemate, managing the organization of calls for projects, both for associations and for ORPEA employees who wish to sponsor associations. In addition, Inès is responsible for engaging her employees in the initiatives supported. Of course, in addition to all this, she accompanies each solidarity project supported to carry out these initiatives, just as Houria and Thomas also do, the communications officer who comes to support this great team.

Their projects revolve around 2 themes: education and health. In this context, employees regularly participate in four types of missions: the socio-professional integration of young people, prevention of dropping out of school, support for solidarity projects around health, and organizing recreational events for sick children.

These initiatives are therefore 100% collective and internal to the ORPEA Group and have been developed within its foundation through volunteering implemented through the Optimy platform, since the birth of the ORPEA Foundation.

Via Optimy, it is as much the employees of the ORPEA Group as the members of the ORPEA Foundation who can follow, participate and have an overview of the results of the missions. Employees, on the other hand, have easy access to all the projects supported by the Foundation.

The Foundation's managers receive their applications there and can very quickly assess the admissibility and compatibility of a profile with the requested assignment. In addition, associations can also, via a form built using Optimy, submit their projects. Optimy collects data from these campaigns and allows the Foundation's Selection Committee to evaluate the projects submitted.

The cycle thus resumes its course: the project is published on the platform, employees can apply there, managers can easily accept the applications received, etc. Thanks to its intuitive nature, ease of use, and personalized support, Optimy makes life easier for the entire ORPEA Foundation team daily.
uSING OPTIMY

The results: more and more projects!

The Optimy tool provides the ORPEA team with an overview of trends in the most popular initiatives among its teams. For the Foundation, Optimy's efficiency is undeniable and their daily lives are made easier thanks to the engagement platform and the rapid and easy creation of calls for projects.

Some time ago, an ORPEA clinic submitted an associative project in partnership with a rural association in its territory. The project consists of launching a global challenge to residents passionate about knitting so that they make the largest scarf to surround the oldest bell tower in France, in December. This beautiful, motivating and cooperative project aims to highlight this solidarity project in a rural area. This mission already delights the ORPEA Foundation teams and inspires our customers. An internal initiative, to follow closely.

In addition, on Optimy, the ORPEA Foundation is developing a project in association with IKAMBERE, an association located in Île-de-France. Because the ORPEA Group is made up of so many women, issues affecting young girls are particularly close to the heart of internal teams. In parallel with the projects launched in partnership with the Rev'Elles association, it was natural for the Foundation to join this association in order to help HIV-positive women to come into contact with health professionals and to be able to, at the same time, train the association's employees in the field of health.

We help 300+ companies such as them with their CRS

Take your CSR strategy to the next level with Optimy.Get a demo and see it for yourself.